After spending many years managing a local hardware store Paul decided to change gears and began working for a small decking company. Several years later in 1987 he ventured out on his own and started a remodeling company taking his own name, Paul Deller General Contracting. Back then Paul worked solo and his very first job was an exterior painting project. A lot has changed over the years. In 2003 the name of the company was changed to Red Oak Remodeling, the name blossomed from the passion of plants and trees, his wife’s first love. Quercus Rubra is the Latin name for a red oak tree. A beautiful tree that can reach to a height of up to 75’ with a spread of about 45’. It is a strong fast growing tree and it’s basically free of problems.

Along the way the company has won numerous local awards for excellence in their field presented by the York Builders Association. In 2004 they won a national Award, the Best of the Best Design Award, presented by Professional Remodeler Magazine, for a whole house renovation project. This award was given to the most outstanding projects across the North East Region.

Over the years Paul’s service with the York Builders Association has been outstanding, having been a member since 1994, he served on a number of committees, working his way up the chairs to serve as president of that association in 1998 and 1999. He is currently sits on the local Board of Directors for the YBA, the State Board of Directors, Paul was a charter member in 1991 of the Remodelors Council of the York Builders Association. 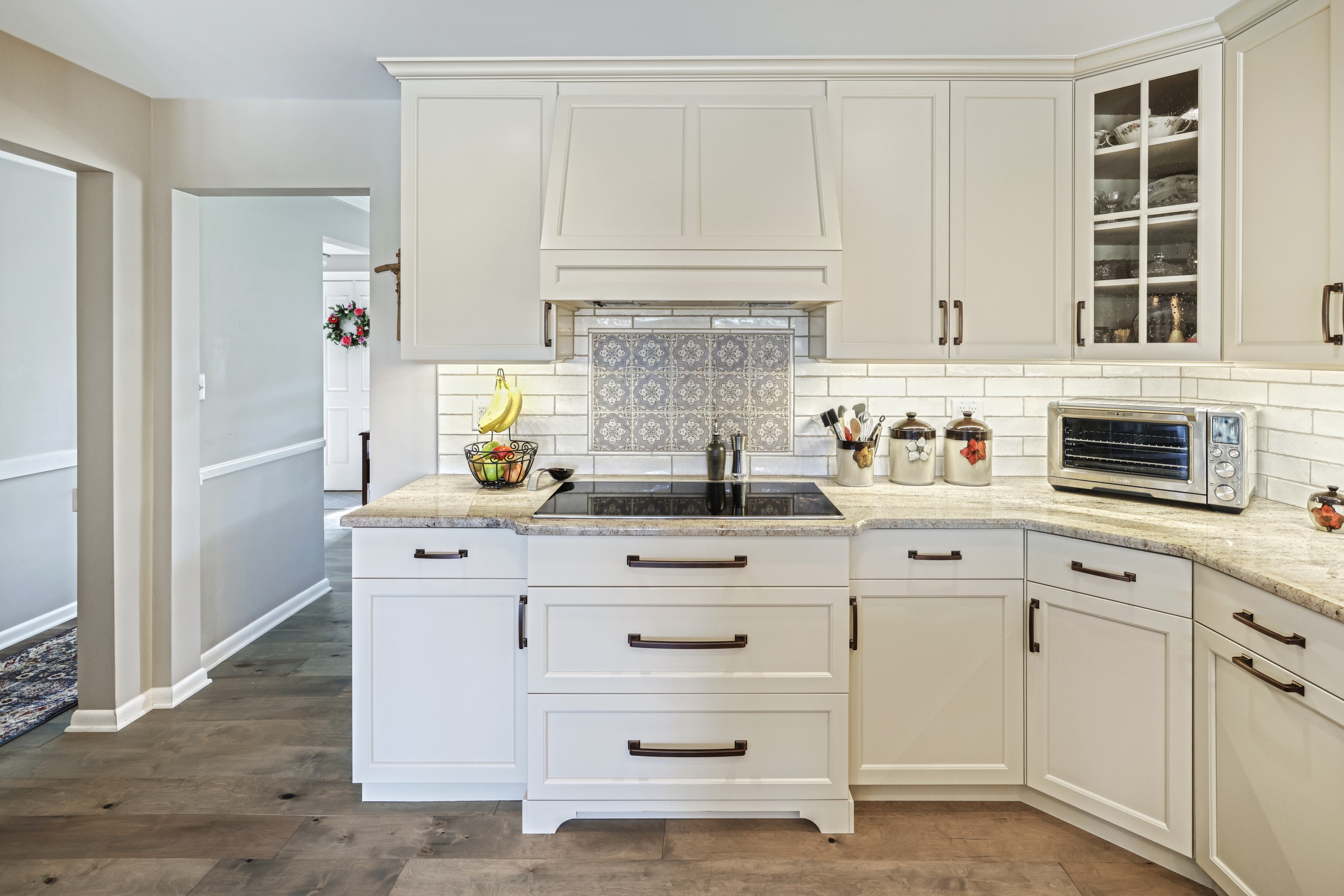 After years of living away from the area these empty nesters decided to move back into the wife’s homestead located on the family’s well-known local orchard. The kitchen, mudroom and den areas were d […] 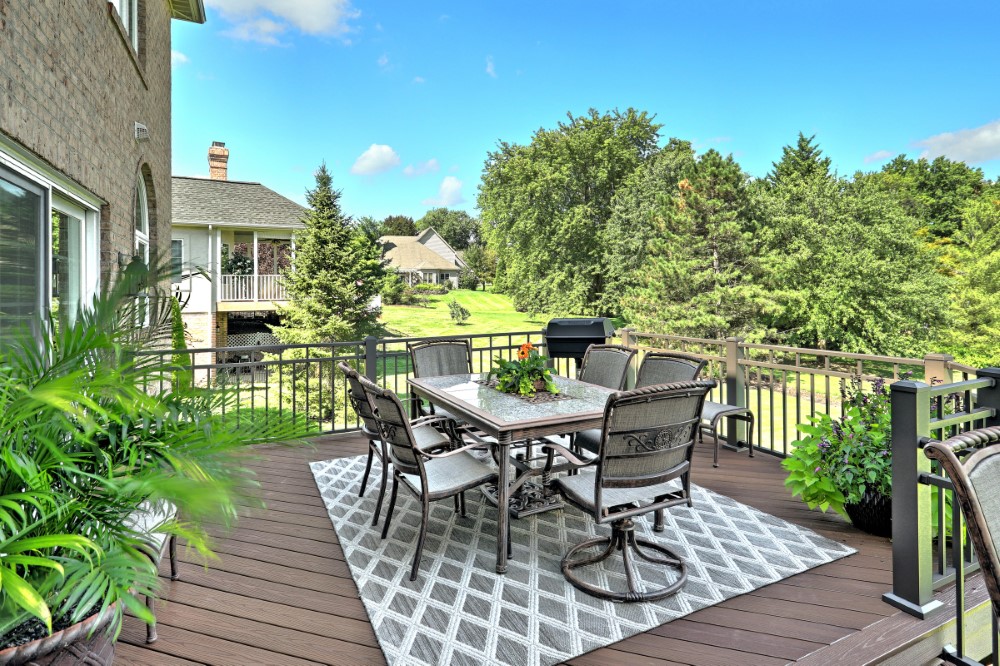 Your deck is an extension of your home — where the world slows and relaxation sets in. Replacing your old worn out pressure treated deck can truly bring amazing results! For this project we replaced […]

If you are looking for a Professional York Remodeling Contractor then please call 717-244-4711 or complete our online request form.